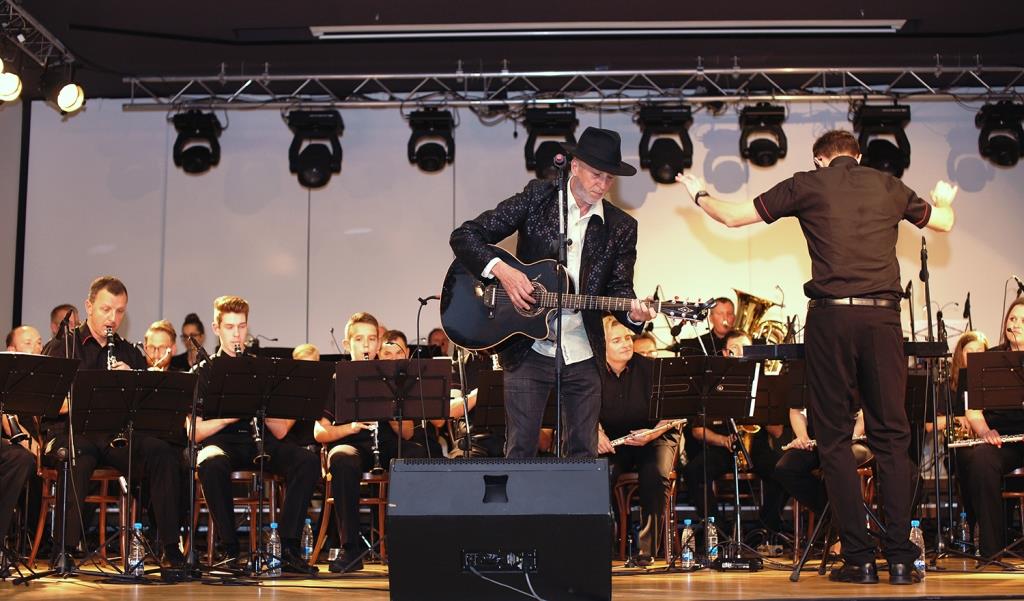 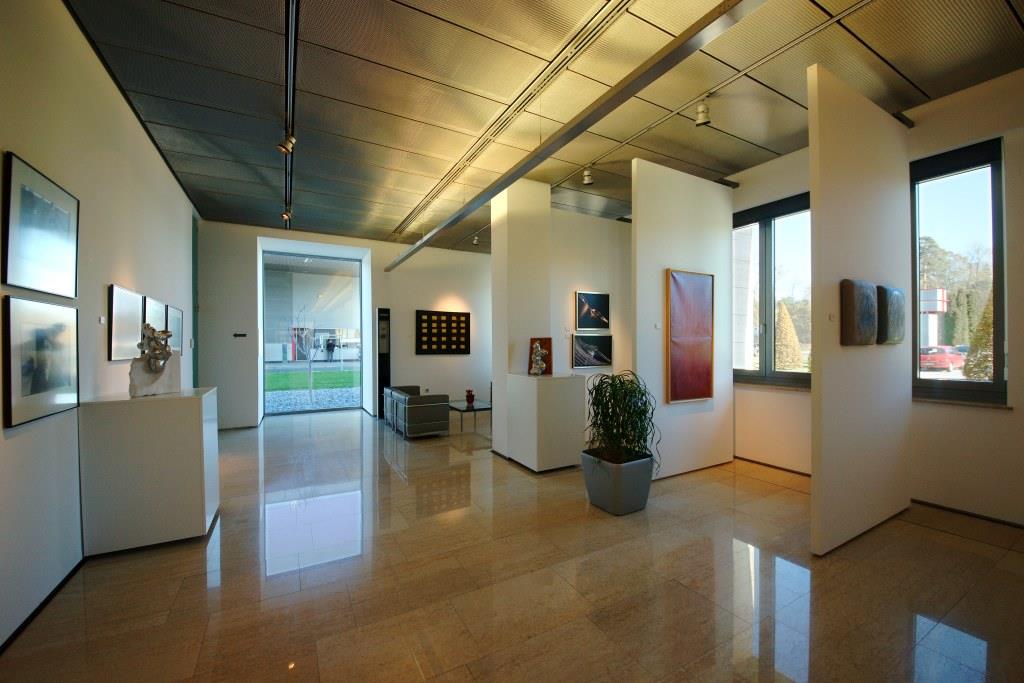 The group Talum has a reputation of being a great supporter of art. Since the mid of nineties of the 20th century there have been organised many fine arts colonies under Talum’s patronage therefore nowadays places in the administrative building are enriched by art works of Talum’s rich collection of fine arts.

The history of factory and its environment inspired many artists.

Photographs
A master of photography Stojan Kebler, who was employed in the factory as an energetics expert for his whole working period and who mesmerized connoisseurs all over the world by his depictions of Haložans (note: people from a Slovenian region Haloze), created a great part of his opus within the factory environment. Within the factory setting also photographs of Srdan Mohorič, Tanja Verlak and Sandra Požun were made.

Fine arts
In Talum’s collection of fine art, there are many works of Dušan Fišer, who presented the history of the factory in a series of oval paintings with a title Halda in the year 2010. A story about a big factory complex, built in rural environment and in the proximity of a pilgrim’s church in Ptujska Gora is unusual and connected with the stormy World War II and with changes in Europe in the years that followed. Fišer’s images are some sort of emblems, which in the sign language that is intelligible to everybody report on life marked by the factory.

Several artists have taken the advantage of aluminium as the material for their creations. A designer Vladimir Pezdirc has placed an aluminium tree next to the renovated administrative building. A sculptor Metod Ferlic has combined aluminium with other materials and created exciting sculptural twosomes.

In the year 2014, a painter and a sculptor Tomaž Plavec designed a series of humorous images, which he named Šumarji. The Šumarji are inhabitants of Kidričevo and they are named like that after forests (note: šuma = a forest) that surround the factory. In Plavec’s imagination the Šumarji are midgets of a grotesque outlook; he cast their heads in aluminium and attached them on a top of wooden sticks, and their bottom part was consolidated by aluminium tip. If you stick a stick with the Šumar in the ground, you will chase away all the evil for miles around. 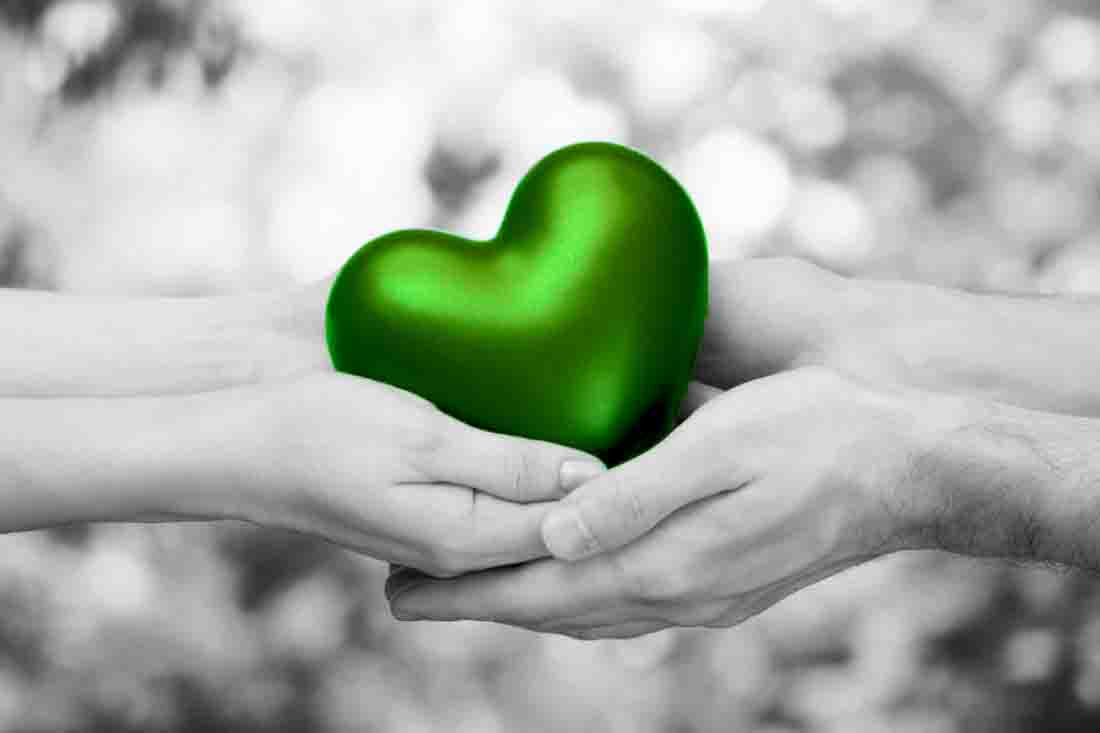 The group Talum tends to help people in need. We understand this help as the commitment to the environment that surrounds us, and to the people we meet.

We help individuals with donor’s means at purchasing necessary accessories; as well, we support societies where patients are brought together. We have already several times participated at purchasing the equipment for the hospital in Ptuj – Talum helped a club Soroptimist Ptuj and with this indirectly the Ptuj’s hospital with the donation for purchasing a mammographic apparatus, a device for preventive medical examinations and early discovery of the breast cancer.