A Roll-Bond evaporator is a heat exchanger, which is mainly used in refrigerators and freezers. Its primary function is to remove the heat from the air inside of the fridge or the freezer. Roll-Bond evaporators provide the best results (among competing technologies) in term of energy consumption of the refrigerators. They are mainly used for appliances with the highest energy efficiency classes A++ and A +++ and better.

We are a development supplier of evaporator plates and evaporators to: 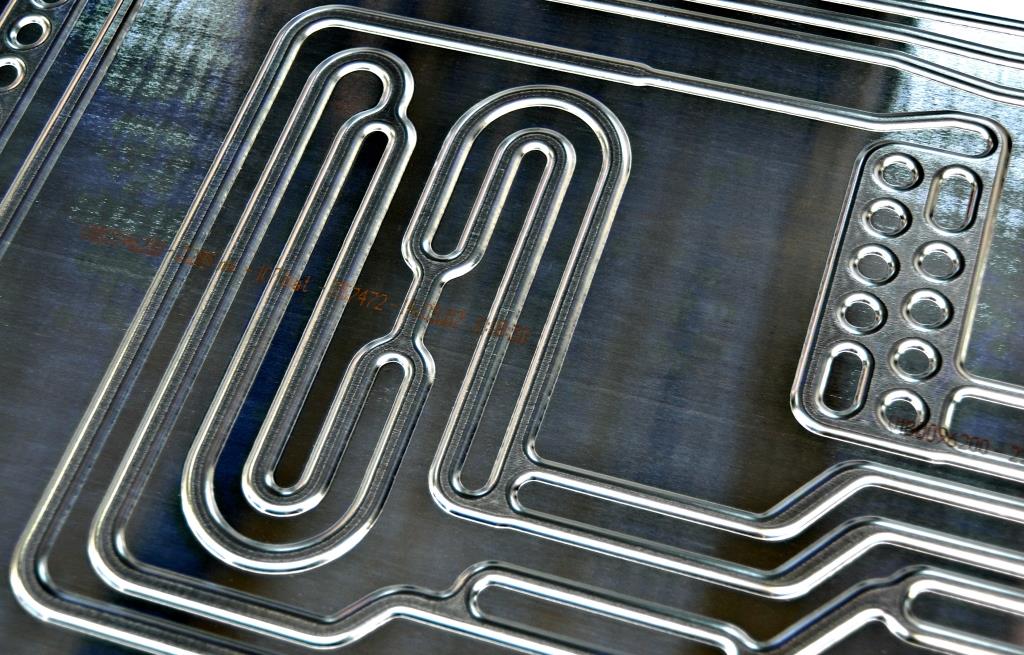 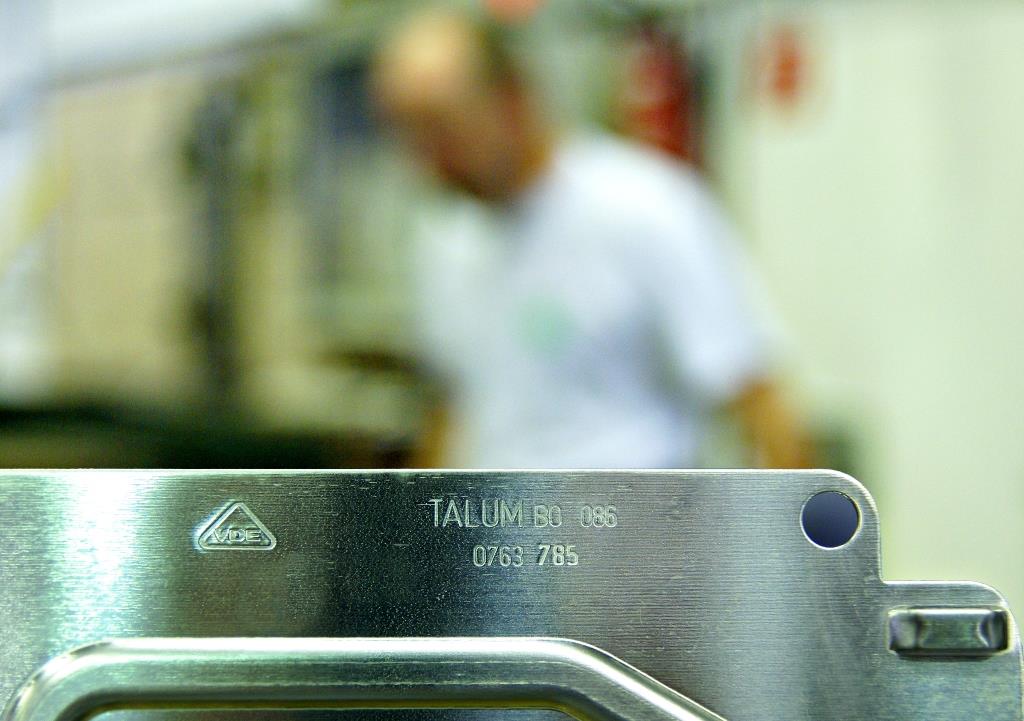 Roll-Bond heat exchangers are used as:

Given the various possible transmission media in heat exchangers, we developed an appropriate paste for printing the channel systems on the aluminium plates, which are suitable for using a mixture of glycol - water in order to avoid possible electrochemical and corrosion processes.

Our goal is to help our partners to:

We are a development supplier to the following partners in the non-refrigeration industry:

More of the technical information about the technology can be found in the sales specification (PDF). 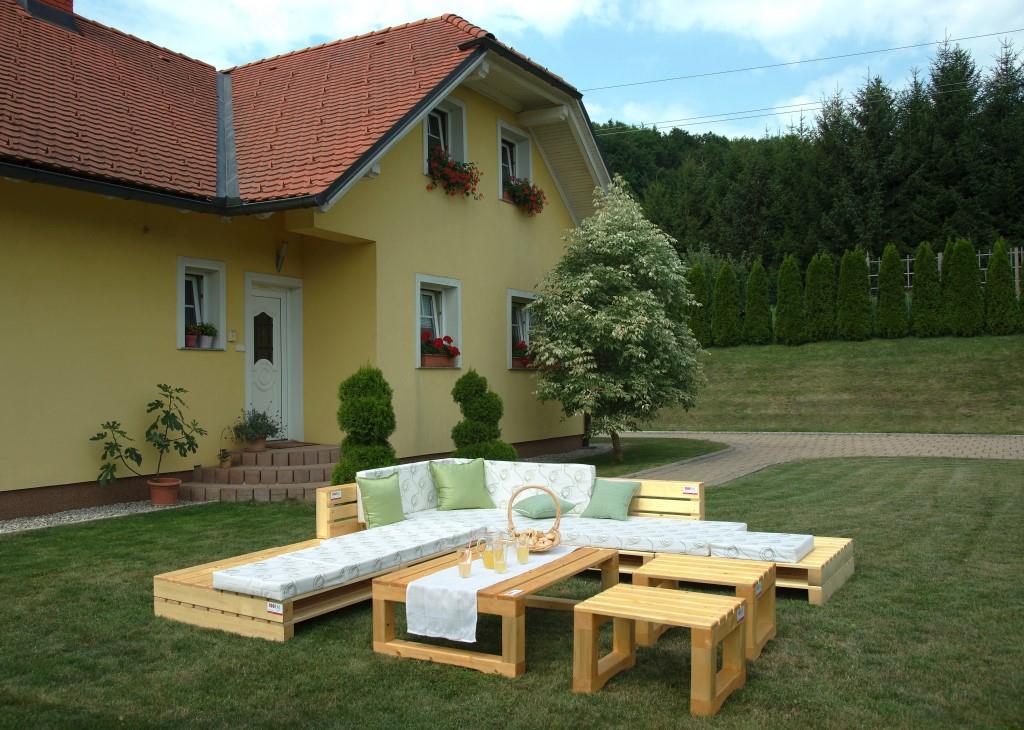 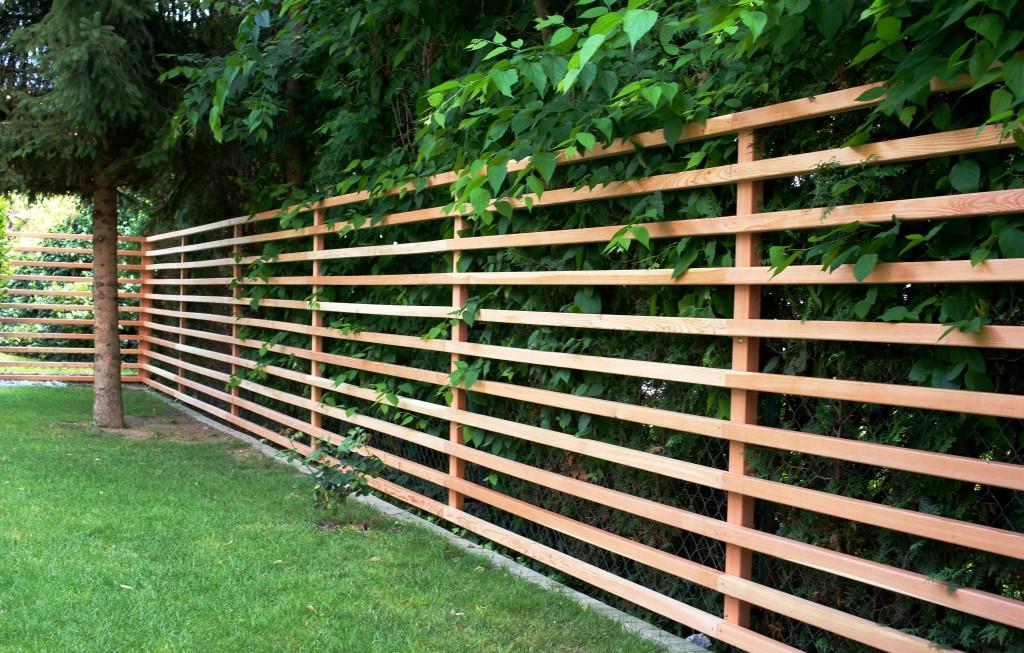 The STORAL programme is a part of the company TALUM IZPARILNIKI d.o.o.(Talum Evaporators). Under this programme, we manufacture transport packaging for our own needs and for customers: wooden pallets, boxes, covers and various wooden and metal products by order.

More can be found on the website of the STORAL programme: http://www.storal.talum.si