The production of electrolytic aluminium

A centre-point operation of the electrolytic cell is built into in the electrolysis C, which is of high current intensity. The cells are operated by using modern mechanisation and automation. A process computer runs them. They are closed and connected with a system of accumulation and dry purifying of gasses.
Currently this is the latest technology developed by a French company Aluminium Pechiney. 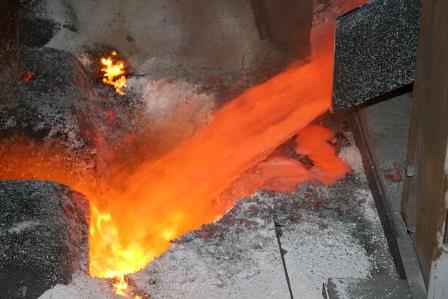 A production of anodes

The anodes are positive electrodes by galvanic particles, electron tubes, semiconductor diodes, and electrolysis. The name comes from Greek and it means the way up, the way where electrons rise up out of the electrolyte solution.
We use them in the electrolytic cells in the process of the aluminium production.

The cathodes are negative electrodes by galvanic particles, electron tubes, semiconductor diodes, and electrolysis, where a chemical reaction of reduction proceeds.
We use them as a cathode bottom in the electrolytic cell during the electrolytic production of aluminium from alumina. 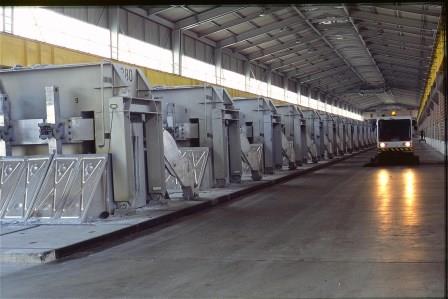 How does the production process proceed?

The production process is divided into the following phases: 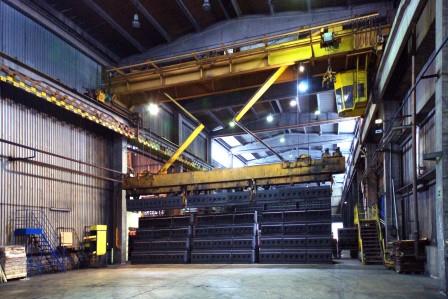 1. The production of the green anodes

The production of the green anodes is based on:

We bake the green anode blocks in a calcining furnace at the temperature of 1200°C. By baking, we improve solidity and electric conductivity. 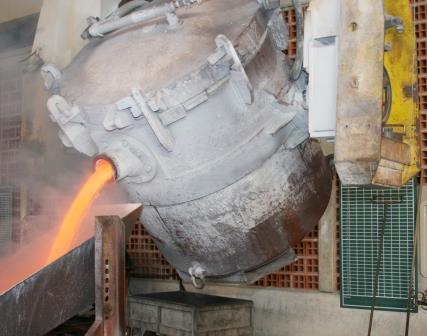 3. The construction of anode sets

Before the use in the electrolysis, we construct the baked anodes in the anode set with an anode girder. Thus, we get filled anode sets, which are then used in the electrolytic process of the aluminium production.

4. The construction of cathode sets

We buy the cathode blocks as a final product. By using grey cast, we fill the blocks’ steel current conductors and construct them in the cathode set.

In comparison with the first production, only five percent of that energy is used to recycle the aluminium. The first production is expensive and energy consuming, but once the aluminium starts its life cycle, it does not get out of it anymore. Therefore, aluminium is considered as green metal since all of it being ever produced can be repeatedly used for centuries and it never turns into waste. 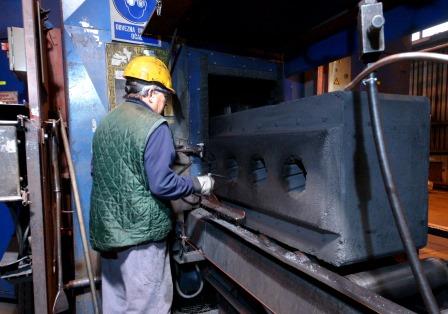 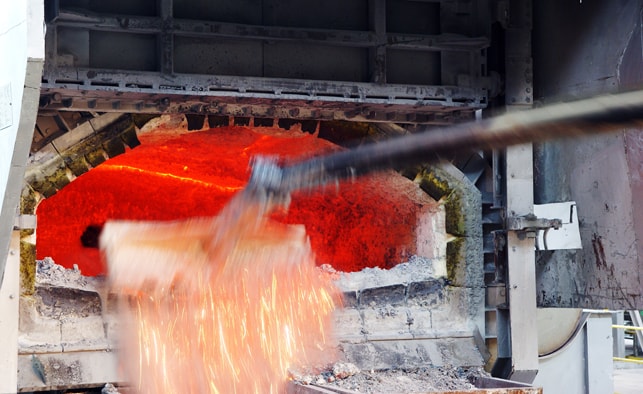 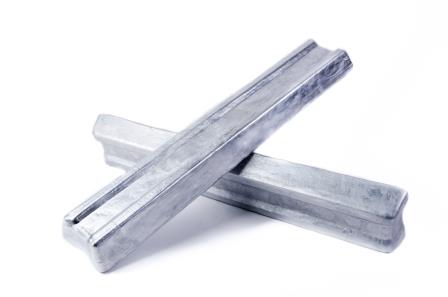 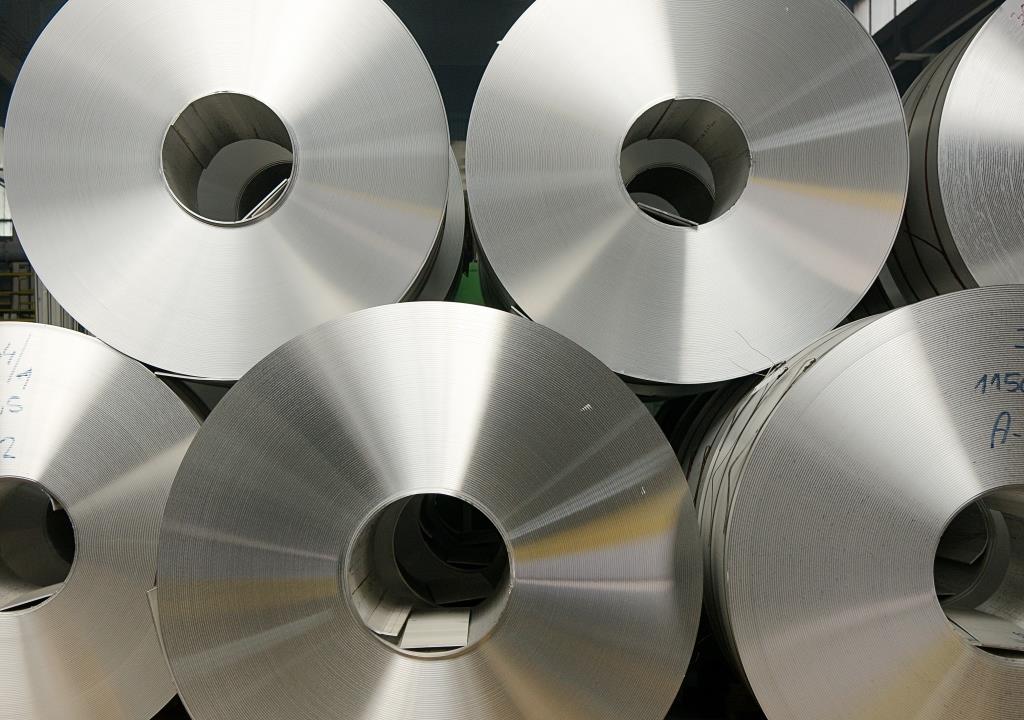 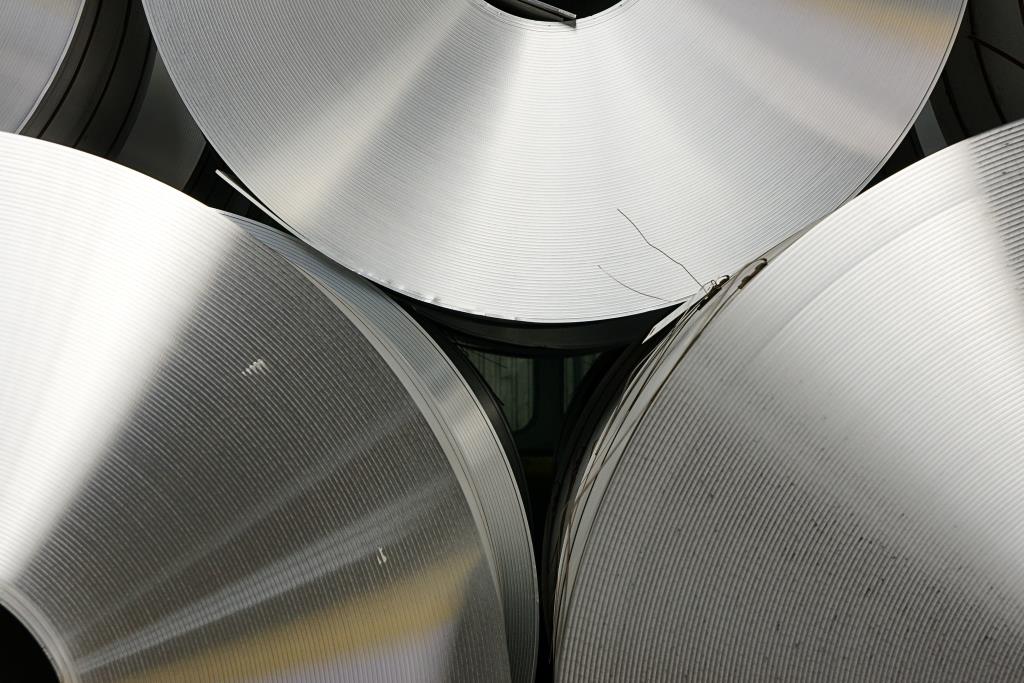 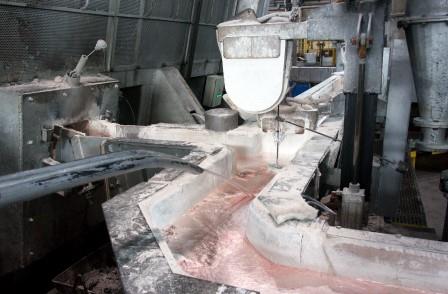 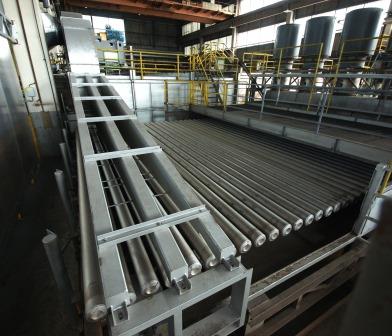