TALUM the past. the present. the future.

Talum has a rich history; we have been committed to aluminium already since the year 1954, when the first kilograms of this light “metal of future” flowed out of the production. Knowledge and experience, which have been growing for more than sixty years, and the use of latest technology, help us to build our future and give us a possibility to, sovereignly and proudly, stand aside the greatest competitors in the aluminium industry. 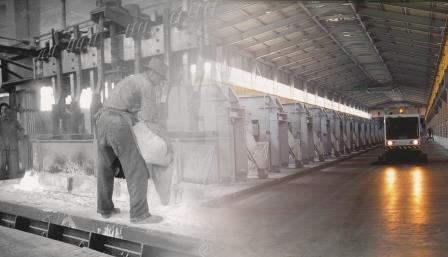